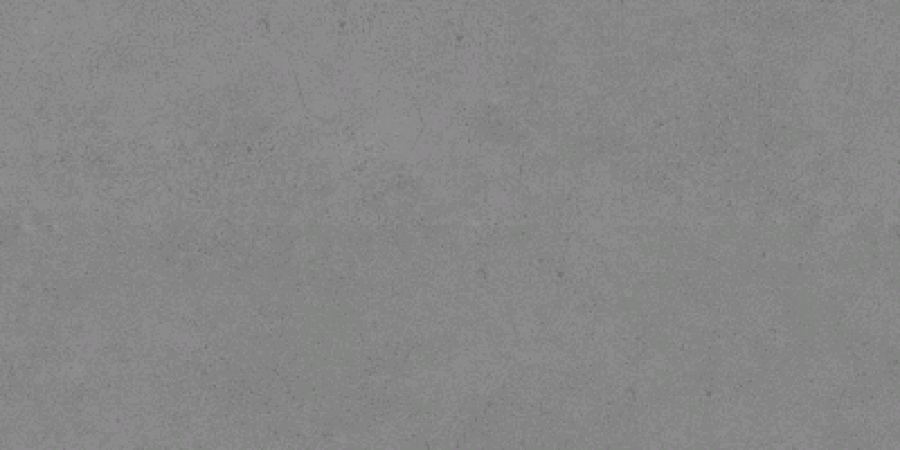 ATLANTIC CITY INTERNATIONAL AIRPORT PARKING GARAGE
In June of 2008 ACY opened its huge new 1,400 space parking garage, which also houses rental car agencies. This garage is the center piece of what passengers see upon entering and exiting the airport. In 2013 over 165,000 cars parked in the garage.

WINDOW DISPLAY
Have an immediate and huge impact on everyone leaving the terminal by participating in the Window Wrap Display Program – up to 225 ft. of full display available on all of the garage windows facing the terminal (each window is 7’ x 25’, total of 9 available). 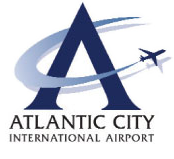